These activities were followed immediately by the second BPU Balkan School of Physics concentrating on “Condensed Matter Physics”, held in Tirana, in September 1992.

The great success of the BPU1 Thessaloniki meeting encouraged the Balkan physicists to organize the Second Balkan Physical Union Conference in an unexpectedly short time, after only two years, held from 12-14 September 1994. The Second Balkan Physical Union Conference BPU2 was organized in Izmir, Turkey, with an attendance of 800 physicists from the Balkan countries. After the conference, the BPU journal Balkan Physics Letters published in its supplement 1958 papers presented at BPU2 Izmir conference. 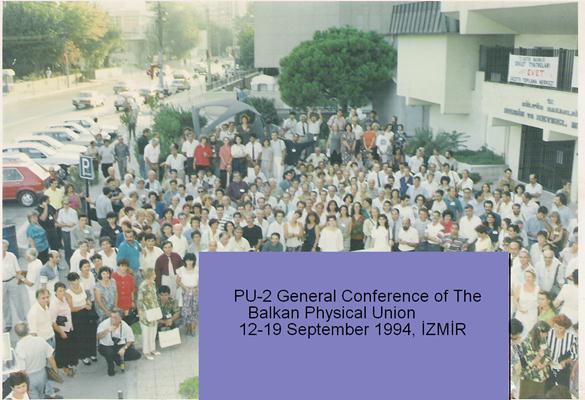 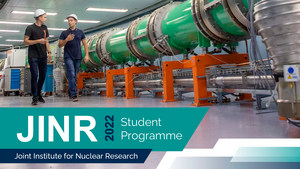